It’s no secret that football has received its fair share of negative publicity.

There has been a heavy push to inform current and prospective players about the dangers of the sport, notably head trauma. But despite the obvious injury risks, I believe football remains one of the most rewarding sports a child can play.

Ask any former player who has been fortunate enough to avoid serious injuries—and even some who have suffered their fair share—and you’ll often hear praise about their time on the gridiron.

After playing football at both the high school and collegiate levels, here are eight things I gained from the sport. 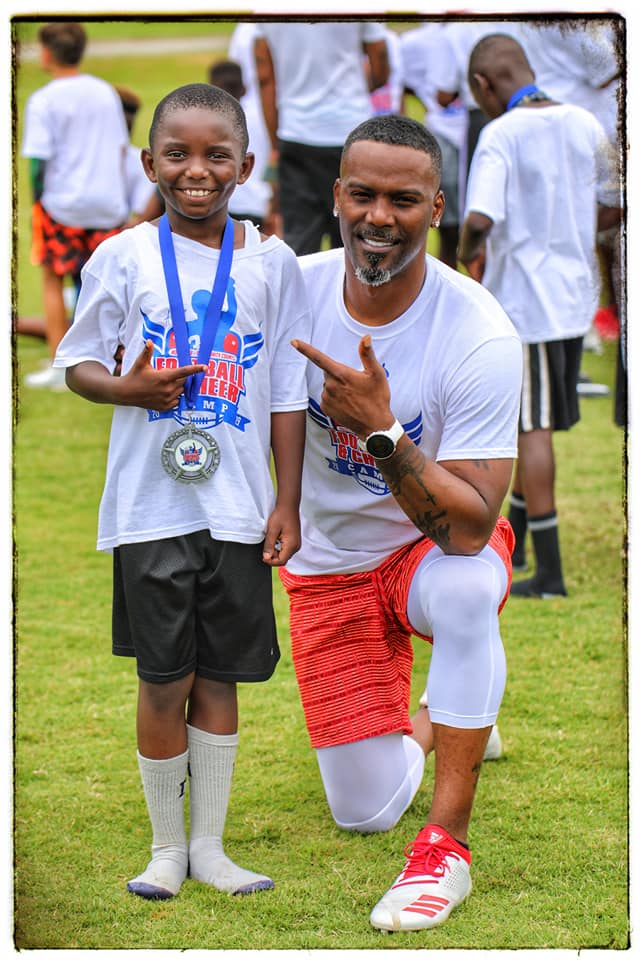 Participating in football—like any sport—provides many health benefits for children. It’s a physically demanding game that provides an opportunity for players to improve their speed, agility, strength, hand-eye coordination and overall cardiovascular endurance.